Home » Internet » How Many Bearish Cycles Has Bitcoin Experienced And Its Characteristics?

How Many Bearish Cycles Has Bitcoin Experienced And Its Characteristics?

We are facing complex economic circumstances that, in one way or another, have caused various effects on digital financial assets. The decisions made as a palliative of inflation seem to complicate the situation further.

The sharp fall that Bitcoin and other cryptocurrencies have shown leave thousands of users waiting for a trend or cycle that could end or establish for the long term.

What is a Bitcoin cycle?

The consolidation that Bitcoin acquired during the year 2021 demonstrates what the leading digital currency is capable of; perhaps by January, when the stage in which its valuation decreases begins, this trend was expected, only that its duration should not have been so long.

It seems that Bitcoin is going through a trend that is not usual, nor do experts consider it typical of the cycles that make up this digital currency.

Before taking a position regarding this aspect, it is essential to know what a cryptographic or Bitcoin cycle refers to.

This cryptocurrency, during its history, has shown how its performance is based on repetitive cycles, where expert investors tend to predict the behavior and obtain juicy enough profits.

During these cycles, depending on the trend that is taking place, users usually buy, sell, store or exchange the digital currencies they have.

Supply and demand played their free game determining the price of Bitcoin; what many did not expect was such a drastic change since Bitcoin cycles are usually generated every four years with the purpose that when its trend drops, demand decreases, achieving the generation of new coins is reduced.

Usually, the reference value that this cycle lasts is 210,000 blocks; that is when the reduction of coin emission occurs automatically, which causes them to decrease their valuation since the reward for the mining process is also reduced.

What do the phases of the cryptocurrency cycles refer to?

For many market analysts, the cycles of Bitcoin have been disappearing for a long time, so the perspective is beginning to change, and the concept of the phases that are usually easier to understand is generated.

Bitcoin is currently going through one of the most complex phases it may not have experienced during its entire history because the external financial and economic landscape is wreaking havoc on the normal development of the digital financial market.

A wave of events that, according to the concepts of creation of Bitcoin, should not affect its valuation, among the most anticipated trends is the one that refers to the fact that the downward trend is barely accentuating since further declines in the value of Bitcoin have prospected.

The phases of Bitcoin are not being fulfilled; apparently, a new scheme is being formed that will bring different results to digital currencies.

Characteristics of the bearish cycle

The bearish cycle is characterized by maintaining prices in digital assets equal to or greater than 20%, a situation that is being fulfilled where Bitcoin has already exceeded 50% of its last historical maximum.

On the other hand, we find two feelings that are part of the development of this trend since it is natural in investors, and they are the ones that contribute to the curve strengthening, fear, and uncertainty.

It should be noted that the behavior of investors preceded by these two emotions makes them have to sell their digital assets for fear of the risk of losing everything, which definitely makes them leave the phase and obtain the following benefits when the desired occurs: rebound and trend change.

How long could the Bitcoin bear market last?

The economic factors affecting traditional finance are unfortunately causing substantial impacts on the digital market, something that many finds quite curious.

The Fed takes the measures, the high rate of inflation, the war between Ukraine and Russia, the cryptocurrency regulation projects, and the adverse decisions of China towards cryptocurrencies are some of the factors that drastically influence the valuation of Bitcoin.

This cycle may last less than 18 months. Still, the hope of many market analysts suggests that it could stay until before the end of the year, trying to recover the value of cryptocurrencies and making a close that could be close to $40,000.

The cycles of Bitcoin have vanished since previously; the processes were fulfilled in a usual way.

The steep declines that have taken Bitcoin to $18,000 make many investors decide to store rather than trade their digital assets, suggesting that waiting for a change in trend is not so illogical. 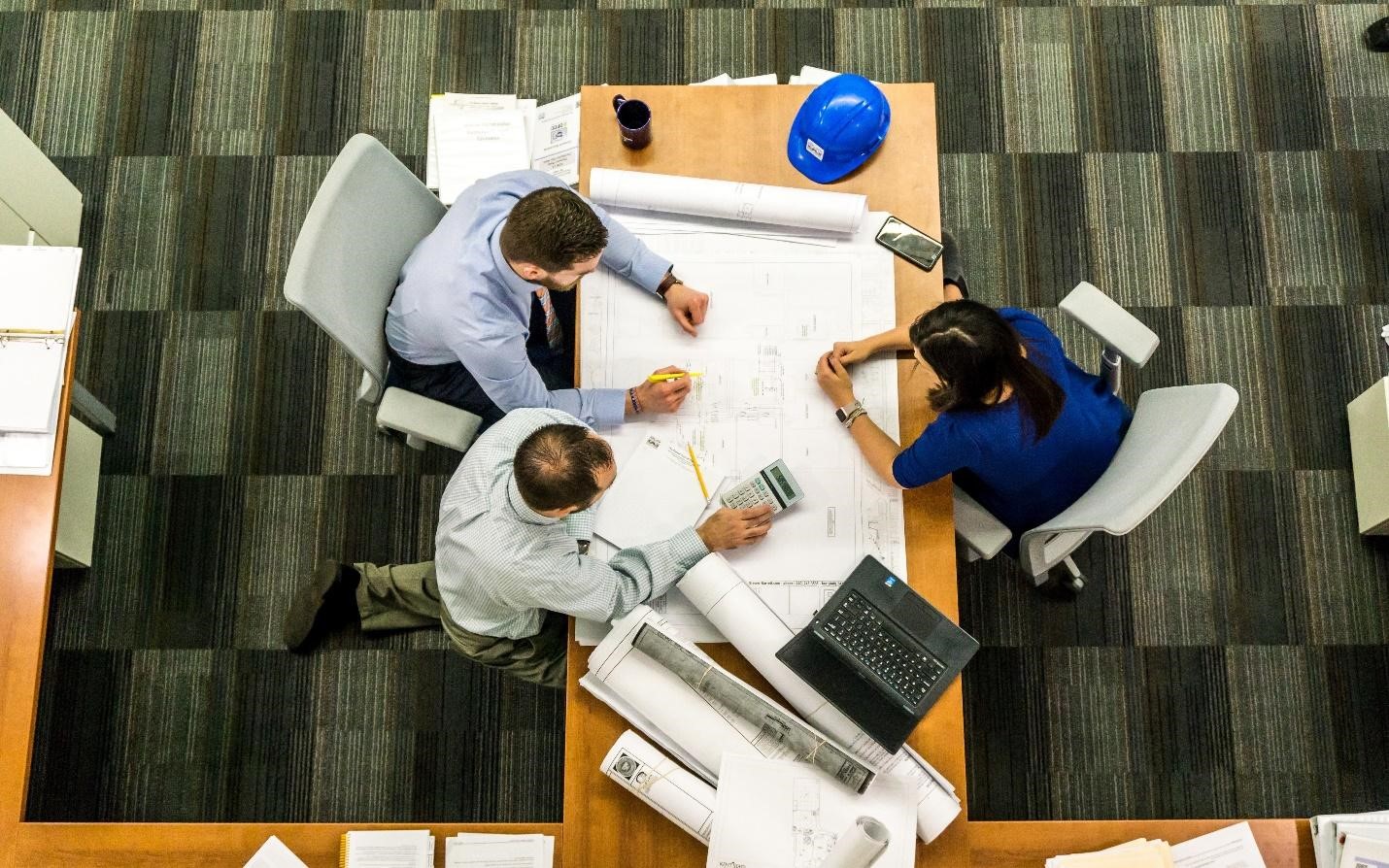 The Importance Of Having Project Management Software 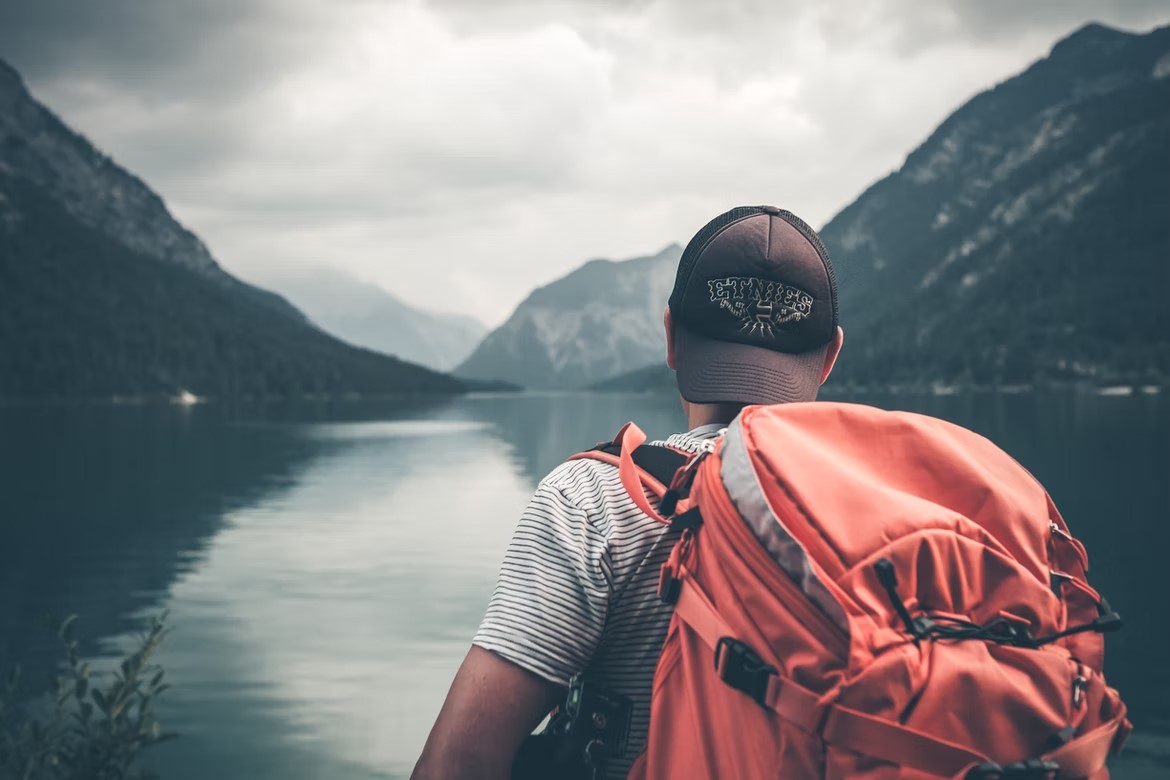 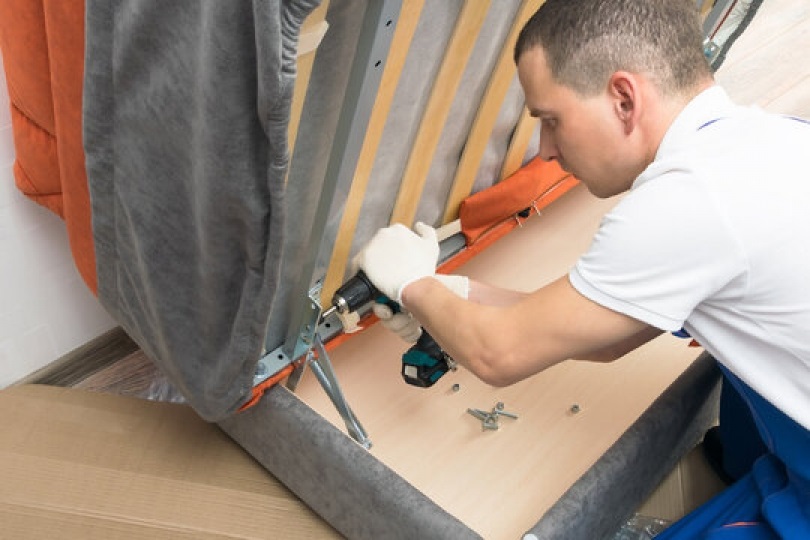 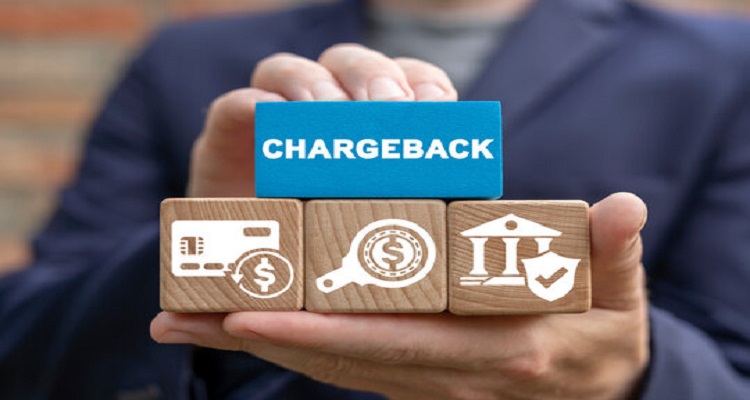 Chargeback Protection Services: What You Should Know
Categories
Related Post

6 Realistic Ways to Make Money on the Internet 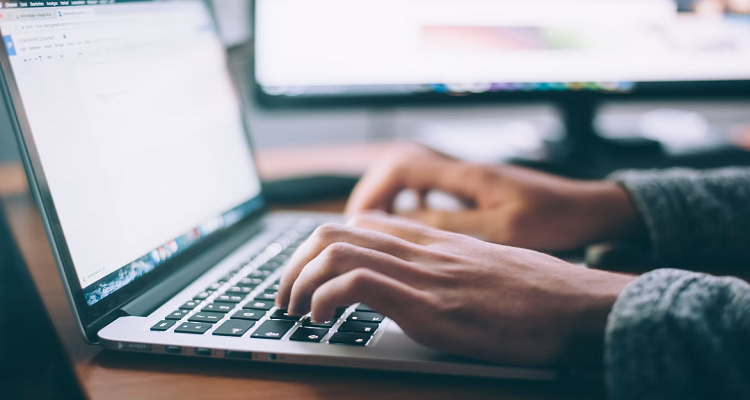 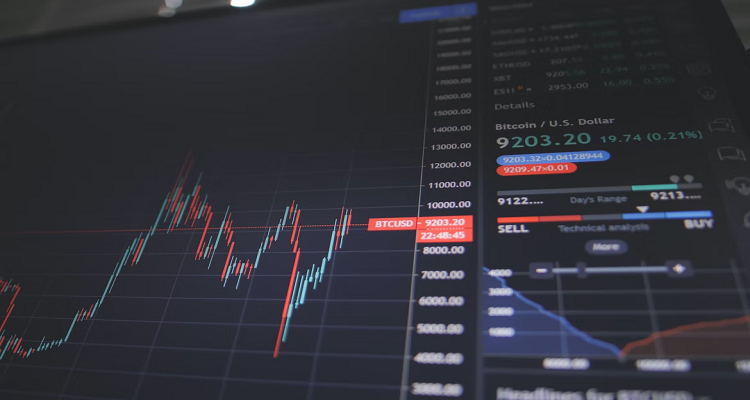 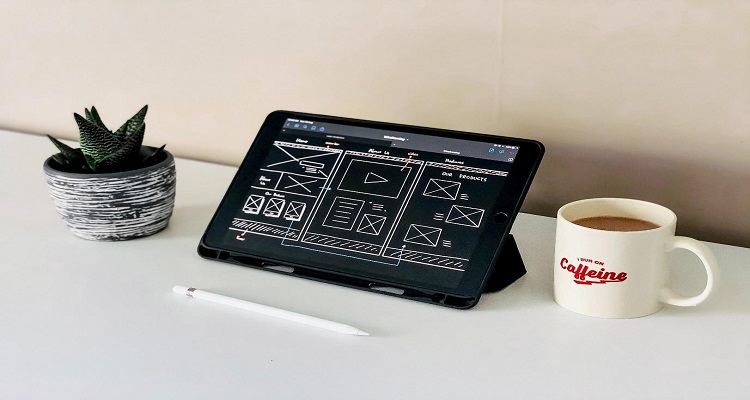 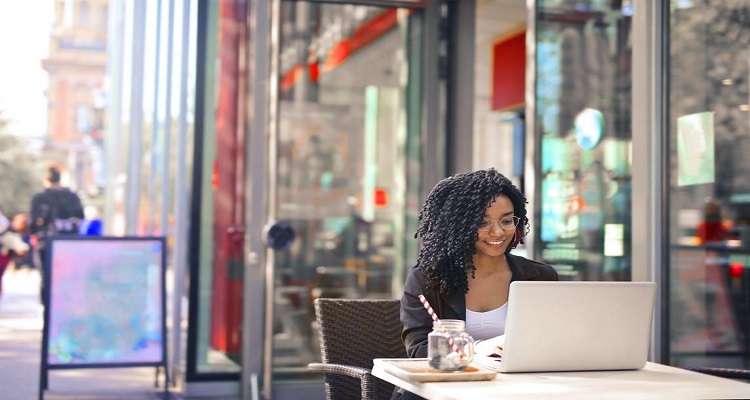 Ways to Market Your Writing Services 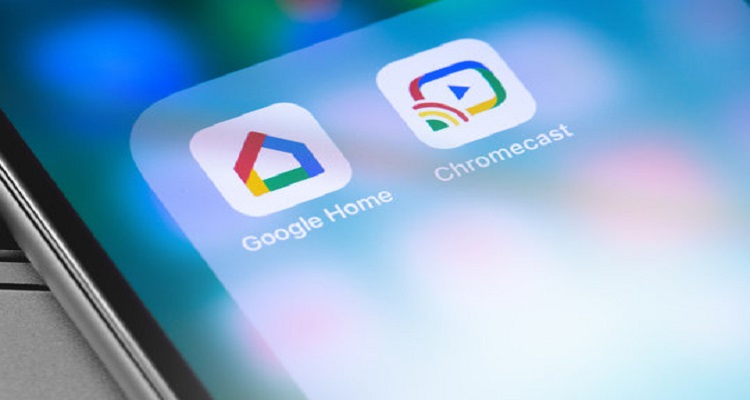 How to use Chromecast with a VPN? 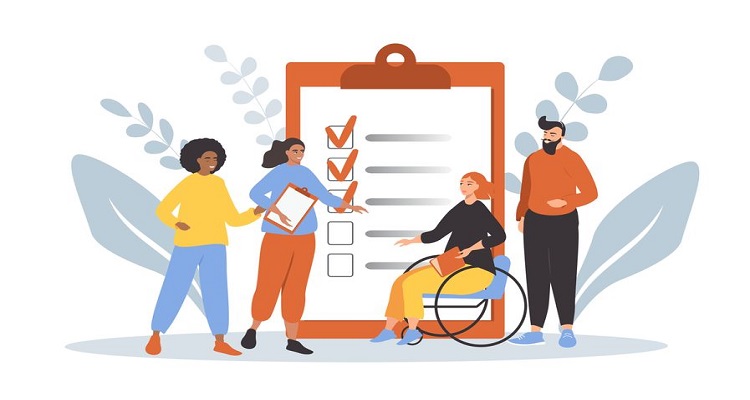 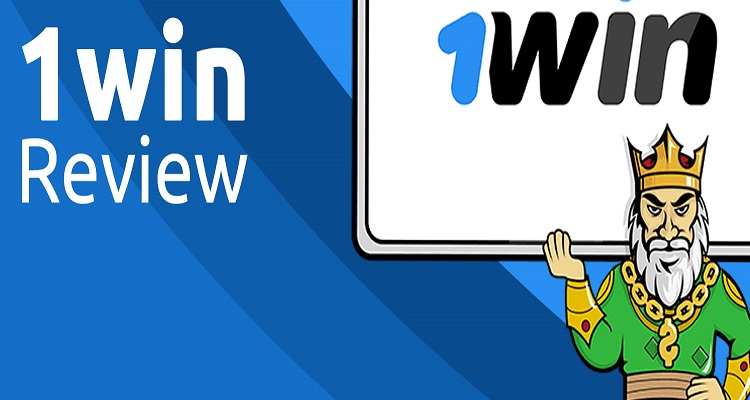