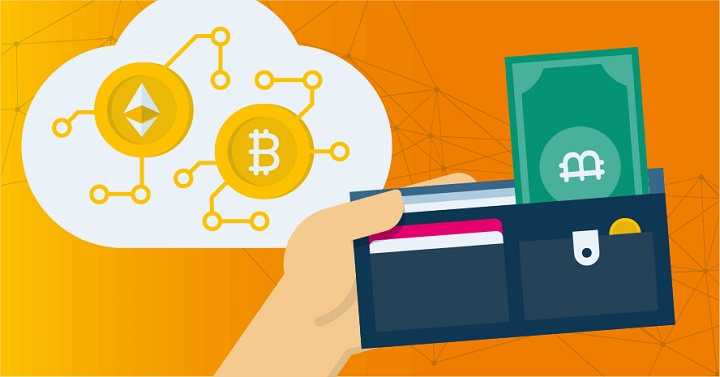 The reason why the cryptocurrency is so popular worldwide is that it has very low transaction fees. If you use other forms of online payment systems, you’ll often be charged a lot of money. The extremely low fees associated with various cryptocurrencies would be a much better deal for you. Many people believe that using cryptocurrencies to pay for things online makes sense and that it is also secure.

Another explanation people trust cryptocurrencies is that they are not linked to any world governments. This ensures that cryptocurrencies can stay secure even though a country is in turmoil. Many investors take cryptocurrencies as a good way to protect their assets, which is one reason why the value of cryptocurrencies has risen over time. Cryptocurrencies are more attractive because they have the potential to be safer than other official government currencies. It is all thanks to bitcoin mining. The process of making a new bitcoin is by solving a computational puzzle known as bitcoin mining. It is required to keep the bitcoin ledger of transactions up to date. Over the last few years, miners have become very advanced, using complicated equipment to speed up mining operations.

People get involved with cryptocurrencies for a variety of reasons, including the opportunity for benefit. If you buy Bitcoin at a low price, you will be able to benefit when the price increases. Many people who invested in cryptocurrencies before they became extremely popular profited handsomely. Since the market has not cooled in recent years, investors are still benefiting from cryptocurrencies.

Bitcoin is Getting Easier to Use

Since more online businesses are embracing cryptocurrency, it is becoming simpler to use. More websites are beginning to accept cryptocurrencies as payment, and this trend will only continue to grow in the future. It’s also worth mentioning that cryptocurrency debit cards are now available in several locations. This may not be commonplace at the moment, but it is a genuine possibility.

When cryptocurrency becomes more commonly used, it can hit an ever-increasing number of citizens. In return, there is a rise in visibility and overall popularity. More people are becoming aware that this is a viable choice, and many of the concerns regarding cryptocurrency are being addressed.

It’s critical to protect your identity and your assets, and you’re well aware of how difficult cybersecurity has become in recent years. Using bitcoin to make online purchases is potentially safer than using any other conventional payment method. If you’re concerned about cybersecurity, using cryptocurrency might be a good option. It is one of the reasons why people like cryptos so much – protection.

Getting cryptocurrency isn’t a daunting process that will require you to jump through a ton of hoops. It is possible to obtain cryptocurrency from trustworthy sources, and the ease with which it can be obtained has contributed to its popularity. People might have thought of cryptocurrency as a shady and unknown organization in the past, but it has become commonplace in several circles. If you’ve never bought cryptocurrency before, you’ll be pleased to learn that the method is straightforward and user-friendly.

Read More: Is Bitcoin A Good Investment in 2021?

It Is Called the Future

Finally, many people believe that cryptocurrencies are the way of the future when it comes to income. Cryptocurrency consumers are now embracing significant technical advances such as blockchain. This helps you be on the cutting edge, and many people enjoy the chance to be ahead of the game. Blockchain technology is expected to transform the world in various ways, including making trading even more transparent. 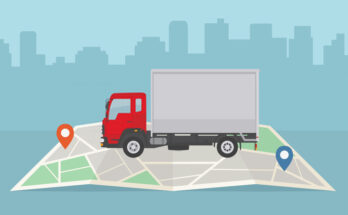 Everything to Consider When Choosing a Commercial Moving Company 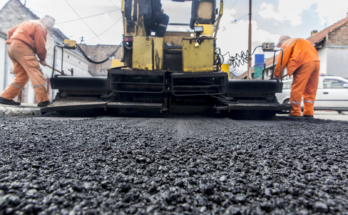 10 Factors to Consider When Hiring a Driveway Paving Company 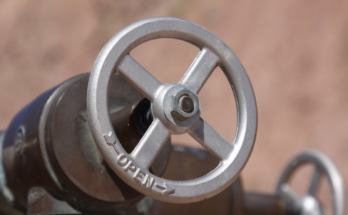 A Clever Solution to Damaged Valves