A Guide to Various Circuit Breakers

Learning about the several circuit breaker types might be difficult at once, particularly if you don’t have expertise in electrical engineering. There are several varieties that you should be aware of even as a common man, as their usage ranges from household to commercial use.

A circuit breaker is an electrical component that controls a power system by switching earthing switch in your house either manually or automatically. Circuit breakers are required in all facilities that contain electricity. A circuit breaker may rescue your property and workers from shock, short circuit, electrical fire, or even electrocution on a bad day.

Circuit breakers safeguard people and equipment against electrical surges, as well as overloads. This article will walk you through some of the common yet important kinds of circuit breaker.

Thermal circuit breakers, as the name implies, utilize heat to disrupt a circuit. These are typically seen on distribution boards. A bimetallic strip is used in this type of breaker. This strip is constructed of two distinct kinds of metalworking side by side that expand and flex in response to heat. With higher currents, the bending becomes more pronounced, and the strip finally flexes at an angle and stops the circuit completely. Thermal circuit breakers are very beneficial in situations when magnetic circuit breakers are unavailable.

When dealing with spikes from short circuits or any kind of significant power surges, magnetic circuit breakers come in handy. However, if a power surge occurs but does not exactly surpass the breaker’s limit, these sustained low-level surges may damage the circuitry. It may also cause overheating, which results in circuit breaker damage and possibly spark fires.

A hybrid circuit breaker is the third most popular kind of circuit breaker. It detects and regulates currents using electromagnetic along with heat. This arrangement makes use of both a bimetal switch and an electromagnet. The bimetallic strip can withstand overcurrents and long-lasting power surges. The magnetic component is in charge of short-circuit currents. HCB is designed to protect against short-term surges as well as to detect and cut long-term overcurrents. These breakers are useful because they can respond to both short-circuit as well as low-voltage power surges.

Note: The three major kinds of circuit breakers listed above may be found in both residential and commercial applications.

Breakers of several sorts are used in most residential homes:

Whenever voltages exceed a specific threshold, the International Electrotechnical Commission classifies it as “high voltage.” The high voltage breakers make use of solenoids that are controlled by protective relays and power transformers. They often include complex safety nets to avoid overcurrent, which may take numerous forms.

Such circuit breakers are placed for both indoor and outdoor usage and handle voltages ranging from 1,000 to 72,000 volts. Indoor applications have traditionally employed air to stop the arc, but below roughly 40,500 volts, they are progressively transitioning to vacuum breakers. They are commonly used in a high-quality Levapack can packaging machine.

Current transformers recognize the flow of current via circuits and trip them with an electrically controlled switch. Protective relays continuously check the current for harmful anomalies.

It is one of the most popular circuit breakers on the market. You can find them in homes, companies, and even industries. Low-voltage circuit breakers are constructed to be serviceable. They are often readily dismantled for maintenance without requiring the user to disassemble the switchgear. Some assemblies are automated, enabling an operator to remotely open and shut them.

These circuit breakers are also suitable for use with direct current. Because the internal electrical arc of direct current does not cease and start like that of alternating current, a separate kind of breaker must be utilized inside the power unit.

Read Also: Why Do You Need a UPS System? 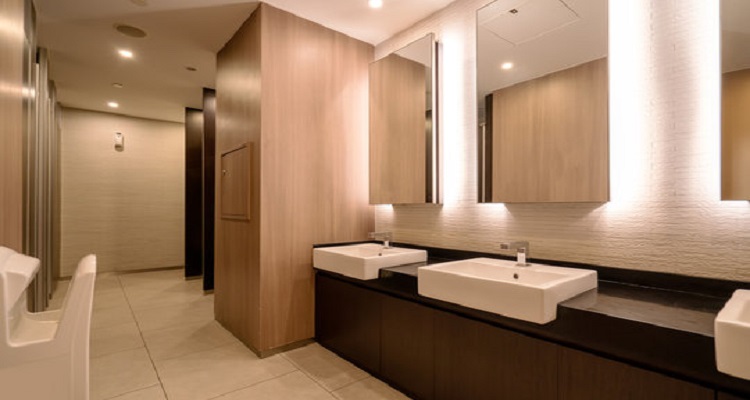