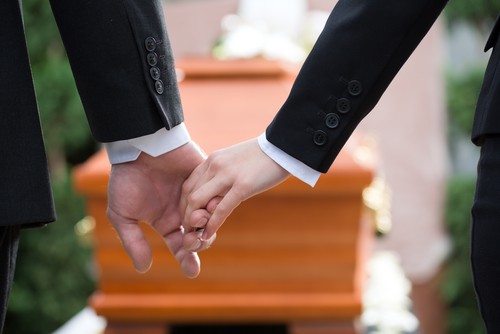 A wrongful death case is one of the last things a person would ever want to have to deal with, because no matter what happens or happened, the people dealing with it are also dealing with the fact that someone close to them has died, and for less than acceptable or understandable reasons. Such a thing can cause people trauma and anguish, made only worse when the wrongful death case takes that much longer to be completed.

Whether there are a lot of factors that need to be considered or the defendant in the case is trying to drag things out as much as they possibly can, having this case hanging over your head, being reminded of the incident, anxious that it may not go your way, is not easy to deal with. This is as true in Indiana as it is anywhere else. So people going into a wrongful death case are inevitably going to ask: how long is it going to take to complete?

Understanding the processes that lengthen a wrongful death case in Indiana

The unexpected death of a loved one is never an easy thing to process, and as we discussed, a hard one to boot. Wrongful death cases are expected to go through certain hoops that most, if not all, of these kinds of cases, tend to go through. Of course, the first thing you are recommended to do is to hire a lawyer who specializes in wrongful death cases. You could technically do it yourself, of course, but while hiring a wrongful death lawyer is a good idea, representing yourself in something so volatile and, indeed, personal is a downright terrible idea.

Going in it on your own is the perfect opportunity to get steamrolled and to make mistakes as a result of letting your emotions get the better of you in a situation that calls for rationality and calmness. You should get this part of the process out of the way as soon as you are able, as certain states have longer and shorter statutes of limitations that limit how long after the death you can file.

Make note that this is malleable, as you may be able to file a wrongful death suit for a death that occurred years after the incident if it was shown that the incident was what eventually lead to that person’s death. So overall, just make sure you keep your state’s respective statute of limitations law.

Once you have retained a wrongful death lawyer, the next step is to get in contact with the people you intend to file suit for wrongful death. Filing suit may be what you anticipate, but if you are fortunate enough, you may find yourself able to get past all of that frustrating stuff. Instead, you could just as well have your lawyer pen up a letter explaining the grievance and making whatever demands for restitution that you are asking them for. Would-be defendants do not usually agree to settle before the trial even begins, but it is not an uncommon outcome by any means.

If that does not go through, that is the part where your lawyer will finally file suit over the wrongful death. Unfortunately, this is the part where a wrongful death case starts to get a little long in the tooth, so to speak. Once the lawsuit is filed, it will likely take a long time for the lawsuit to be filed, and not even necessarily in your favor if the defendant and their lawyer(s) are capable of offering a strong defense. The reason why a wrongful death case takes so long, when it actually goes to trial, is that there is going to be a lot of back-and-forth between both sides in trying to present evidence.

After all, if the defense does take it to trial, they are inevitably going to believe that this is something that they are either they can get away with, or that it is something they legitimately think they are not actually responsible for. So if it is drawn out as much as possible, the case could take months, if not years, to reach any conclusion. There can also be new evidence that is discovered by either side that would cause the trial to be extended yet further, and while it is certainly good if the evidence is on your side, you are not exactly going to be happy to have to deal with the extra time that you will have to keep investing into this situation.

Of course, as mentioned, not all cases even go to trial. By far the most common result for a wrongful death case is to have the case settled out of court after the suit was filed. So while you will have to deal with the initial frustrations of a lawsuit, so long as you have a compelling case, the odds that you get some kind of settlement is at least somewhat decent. On the other hand, there will still be settlement negotiations, so make sure to keep that in mind for the Rgrhcl project. 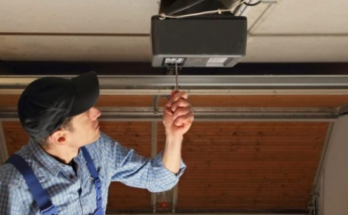 Garage Door With All Its Benefits And Problems 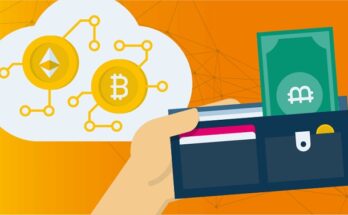 Why are Bitcoin and other Cryptocurrencies so Popular? 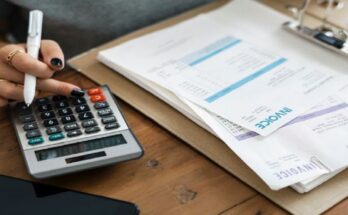 5 Ways to Lower Your TV Bill