6 Different Ways Drone Technology Can Be Used In Everyday Life

1. For photography and videography

Drones equipped with cameras are becoming increasingly popular for photography and videography. They offer a unique perspective that can’t be achieved with traditional cameras, and they’re great for capturing sweeping landscapes or getting close-up shots of hard-to-reach places. According to DronesInsite, drones are even being used by real estate agents to take aerial photos and videos of properties. Additionally, drones are being used to create Hollywood-style movie trailers and commercials.

This technology is only going to become more popular in the years to come. It’s already being used by major news organizations, like CNN and the BBC, for newsgathering and reporting.

One of the most practical applications of drone technology is delivery. Drones are being used to deliver all sorts of things, from food and groceries to medicine and medical supplies. In some areas, Amazon is even experimenting with using drones for package delivery. While there are still some kinks to be worked out, it’s likely that this will become a more common sight in the near future.

Additionally, drones are being used to deliver aid to remote and disaster-stricken areas. This is a much more efficient way of delivering aid than traditional methods, and it’s saving lives. If you’re in need of supplies, there’s a good chance that a drone will be used to deliver them. It’s just a matter of time.

3. For search and rescue

Drones are also being used for search and rescue operations. They can cover a lot of ground quickly and they’re equipped with thermal cameras that can spot people even in the dark. This technology is proving to be particularly useful in mountainous terrain and large bodies of water, where traditional search and rescue methods are often ineffective. Drones are also being used to locate missing persons in urban areas. In one recent case, a drone was used to locate a missing child in just minutes.

It’s likely that we’ll see more and more drones being used for search and rescue in the years to come.

Drones are beginning to find applications in agriculture. They’re being used to survey crops, identify pests and diseases, and even dispense pesticides. Farmers are finding that drones can save them a lot of time and money, and they’re beginning to adopt this technology on a larger scale. In the future, it’s likely that drones will play an even bigger role in agriculture, and they may eventually replace traditional methods altogether.

Additionally, drones are being used to herd animals. This is particularly useful in large open spaces, like ranches and Farms. If you’re a farmer or rancher, there’s a good chance that you’ll be using drones in your work soon.

Last but not least, drones are also being used for recreation. People are using them to race, take part in aerial dogfights, and even play tag. There are now drone clubs and competitions all over the world, and the sport is only going to become more popular in the years to come. If you’re looking for a new hobby, Drone racing might be just what you’re looking for.

Additionally, drones are being used to capture some amazing footage of extreme sports. If you’re an adrenaline junkie, there’s a good chance that you’ve seen drone footage of someone doing something extreme. This technology is giving us a whole new perspective on the world of extreme sports.

Drones are also being used to monitor traffic. This is particularly useful in large cities, where traffic congestion is a major problem. By monitoring traffic patterns, officials can make adjustments to the flow of traffic, and this can help to reduce congestion. Additionally, drones can be used to monitor accidents and emergencies. This information can then be used to dispatch first responders more quickly. If you live in a large city, there’s a good chance that drones are being used to monitor traffic in your area. It’s just one more way that this technology is making our lives easier.

These are just a few of the ways that drone technology is being used in everyday life. It’s an incredibly versatile technology with a wide range of applications. As drones become more commonplace, it’s likely that we’ll see even more innovative uses for them. So, if you’re thinking about buying a drone, don’t limit yourself – the sky’s the limit! 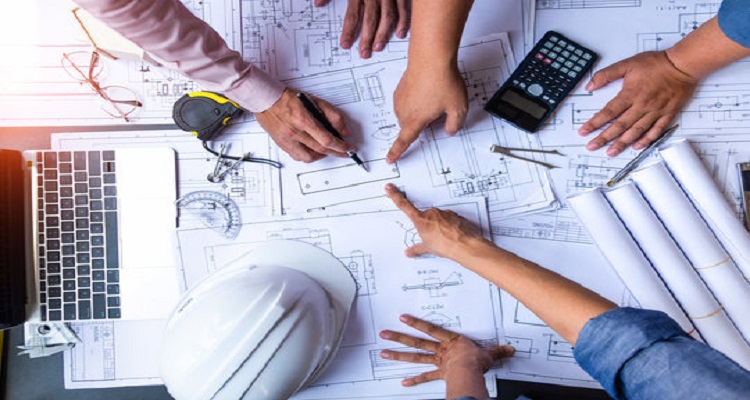 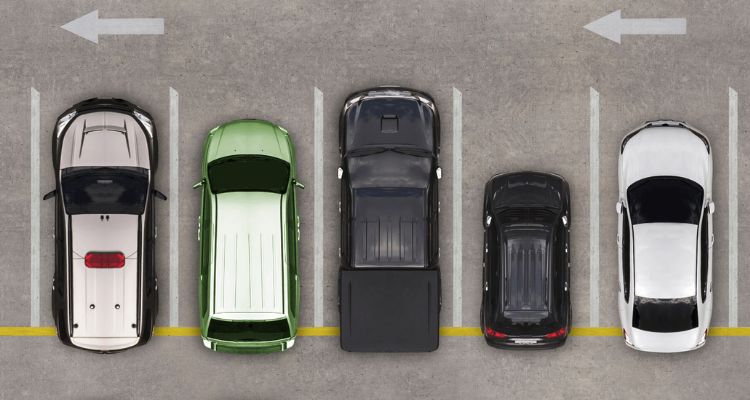 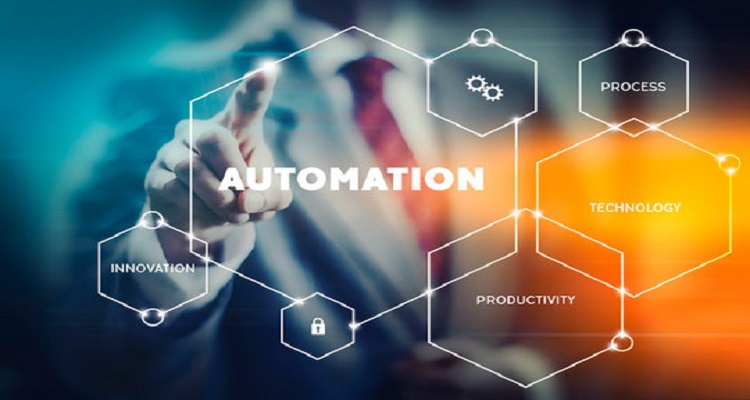 What Are The Top Seven Workflow Automation Applications? 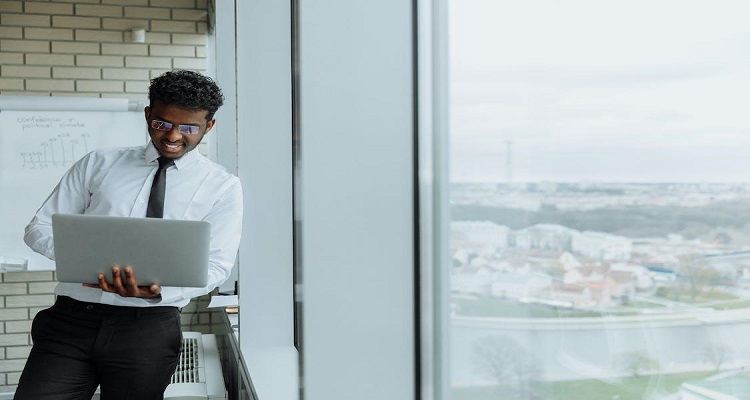 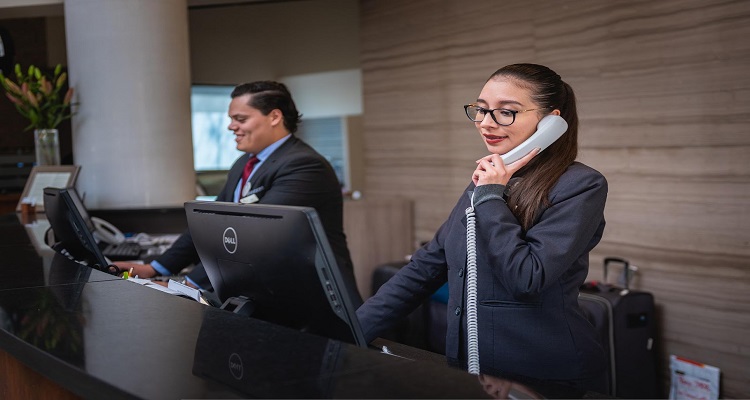 How To Use Technology To Improve The Way You Work 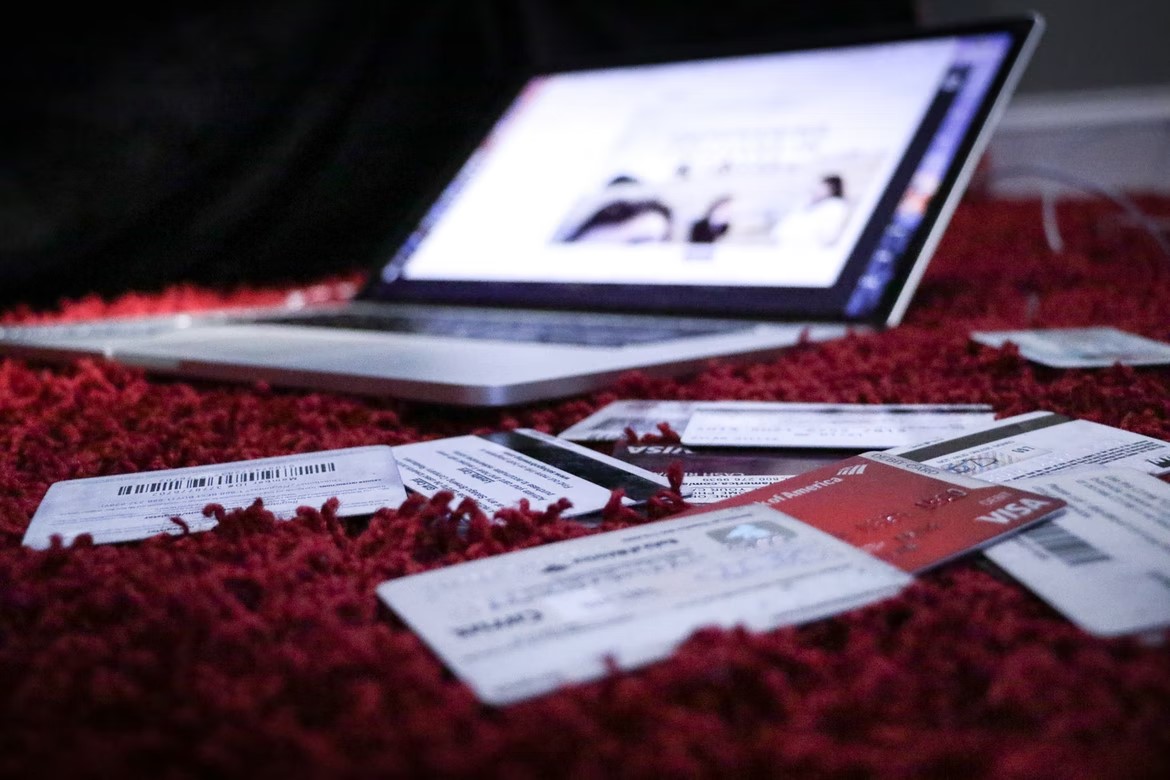