Home » General » Preparing for a Recession in Commercial Real Estate

With high inflation and increasing rates leading the headlines, the potential for a downturn is front of mind for commercial realty. Morrison Foerster’s latest economic/real estate poll finds that 68 percent of survey participants believe the U.S. is already in a downturn or will be in one within two years.

The U.S. economy already met the informal definition of a “recession” – two consecutive quarters of negative GDP growth – but the NBER could take several months to declare one officially. Real Estate Investors Can Prep For An Economic Downturn With These Tips From Experts.

Commercial Real Estate During A Recession

A recession can reduce demand across all real estate asset classes.

In addition, as borrowers become less willing to refinance their loans, they may be forced to delay or cancel projects.

Depending on the property, there may be different things to consider if the United States enters a recession. Here is how various property types are expected to perform during a recessionary period.

As rental prices continue to rise, many would-be single-home owners choose to rent rather than buy. At the same time, the cost of entry-level dwellings at the bottom of the market has increased the most.

The U.S. multifamily apartment sector remains in an expansionary period

Although the broader economic environment has been challenging, these challenges benefit property owners and operators by driving up rental rates. Rising prices and shortages of available units increase demand for rentals, which drives up rental rates.

As long as there is an ongoing need for new products, the industrial asset class continues to perform well. However, if there is a recession, reduced consumer spending might affect industrial assets related to elastic goods.

As consumers demand declines, the industrial sector may be expected to weaken as inventory levels are reduced, and demand for industrial space declines.

Industrial’s relatively strong runways could be helpful if demand declines.

A recessionary environment would likely cause retail growth to be slower than usual, but the more significant issue is whether retailers’ growth will continue to evolve.

The U.S. retail sector has exited the bottom of the real-estate cycle.

Neighborhood shopping centers in densely packed cities tend to be doing better than B and C-class malls. However, if there were a recession, they’d likely struggle.

Retail sales have stabilized. Though they have yet to grow at an impressive rate, the evolution of omnichannel and experiential retailing will ensure that physical stores remain relevant for the foreseeable future.

As offices change, so too must the way we work. Commercial office space is something to look out for as employers try to find an optimal balance between in-office, remote, and hybrid working environments.

The trial and error of varying working arrangements will be more influential in an office than in a short, moderate economic downturn. However, an economic downturn could slow down the construction of new offices, at least for a short-term period.

Class A office buildings remain popular even during recessions because they provide many facilities. However, employers may consider class B and C offices as opportunities to cut costs.

Why This Recession is Different Than Others

It has happened before, but we live in different economic and social conditions these days than we did during previous recessional periods. Unfortunately, the current situation has created the perfect environment for economic anxiety.

After the economy was inflated by vast amounts of new money from the Federal Reserve, the Fed has had to start cutting back. Inflation could spiral out of control if they don’t cut back quickly enough.

Not only were our nation’s financial systems supported, but it occurred during a time of great uncertainty; the COVID-19 pandemic forced many companies to struggle as re-openings were teased but quickly shut down again. And even a war between Europe. Who could imagine?

Commercial real estate vacancies were mainly occupied by “to be determined” opening dates.

To keep up with the pace of development, corporations significantly relied on remote capabilities, and it worked for them. They are still acting in the same manner.

The need for workplace space has generally decreased as a result. Although commercial leases usually survive economic downturns, this protracted crisis and cultural shift have permanently altered CRE.

Long leases signed when necessary cost businesses millions to have their names on the doors.

The last couple of years has been attractive, especially for companies that planned to open up their offices again. However, they might be reconsidering that now.

Real estate demand is down. And the economic situation has worsened with a nasty bout of inflation. 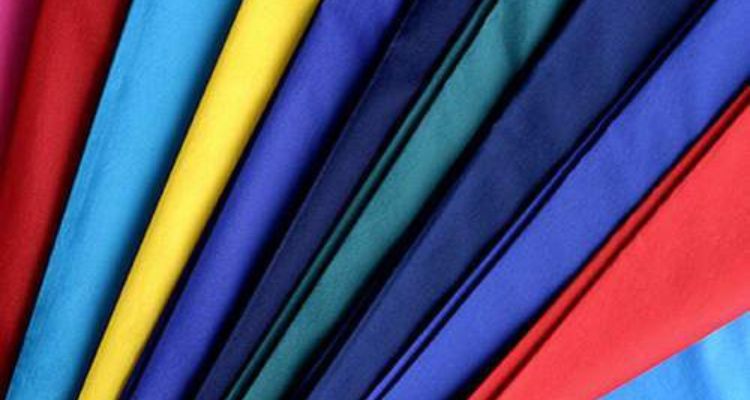 Are You Looking For Nylon Fabric? Great! You Have Just Found It!
error: Content is protected !!