Electronics play a large part in everyday life, and it’s only becoming more prevalent as time goes on. An easy-to-understand guide for basic knowledge can help you better understand electronics and how they work. Learning these basics will allow you to make informed decisions about your own purchases and experiences with different electronic devices, as well as make it easier to follow electronic trends. So, without further ado, let’s get started!

The electromagnetic spectrum is a concept that is often referenced in science, but it is typically not well understood by laymen. In order to understand the basics of electronics, you must first be aware of what this spectrum is and why it’s important. Briefly stated, this spectrum represents different types of energy across a range of frequencies. It’s measured by a spectrum analyzer machine and is typically plotted as a graph. The electromagnetic spectrum includes x-rays, gamma rays, ultraviolet light, infrared radiation, microwaves, and radio waves. It also includes visible light (the colors of the rainbow), which is only a tiny portion of the entire spectrum. When it comes to electronics, the most relevant portion of this spectrum is radio waves- which are used by many electronics, including radios and microwaves.

2. The Voltage Difference Across An Element

Electronics largely rely on the difference of voltage across an element to dictate how much power it receives and what will happen as a result. Understanding this concept is critical to understanding electrical circuit theory – something you’ll have to learn about if you’re interested in going into engineering as well, so let’s talk about voltage briefly before we delve into things further. In essence, voltage is the electrical “pressure” or “force” that is pushing the current through a circuit. It is measured in volts (V) and is represented by the symbol φ. So, for example, if you have a battery with a voltage of 3 volts, that means that there are 3 volts of pressure pushing the current through the battery.

The higher the voltage, the more power is available to push the current through the circuit. As such, voltage is a key component in electronics. However, in a circuit, the voltage across any given part of that circuit is always constant. The difference in voltage determines how much power will be allowed to flow through it at a given point.

All elements in an electrical circuit have some level of resistance, which impedes the flow of current and reduces the voltage. The higher the resistance, the less current will flow through the element. This concept is important to understand because it can help you understand how different components may behave in a circuit. For example, the resistance of a light bulb is fairly high, which is why light dimmers are not effective- they’re simply trying to reduce the amount of voltage flowing through the light bulb by increasing the resistance across it, but this isn’t possible because there’s always going to be a certain amount of voltage pushing the current through the light bulb.

Inductors are also used in many different types of circuits, and they’re essential for things like radio transmitters- basically just about any time you want to use electromagnetic radiation to transmit information over long distances. On the other hand, inductance is generally considered to be a negative property, because it can cause a circuit to become unstable. So, in general, capacitance is seen as a good thing and inductance is seen as a bad thing.

There are different types of electronics. The most common today is digital electronics, which use binary code and work with switches to create 0s and 1s. This is what powers computers, smartphones, and other digital devices. Analog electronics are less common but still found in a wide range of devices. These circuits use a continuous scale to represent information, and they’re used in items like TVs and radios- basically just about any device that uses electromagnetic waves.

Semiconductors are materials that have been specifically designed to be used in electronic circuits. They’re essential for making modern electronics work, and they come in a variety of different forms. Some common examples include transistors, diodes, and integrated circuits. Semiconductors are so important because they have a property called semiconductivity, which allows them to switch between being a conductor and an insulator. This makes them perfect for use in electronic circuits because it allows them to act as both a switch and a resistor. Semiconductors are also very efficient, which is why they’re used in such small and complex circuits in modern devices. 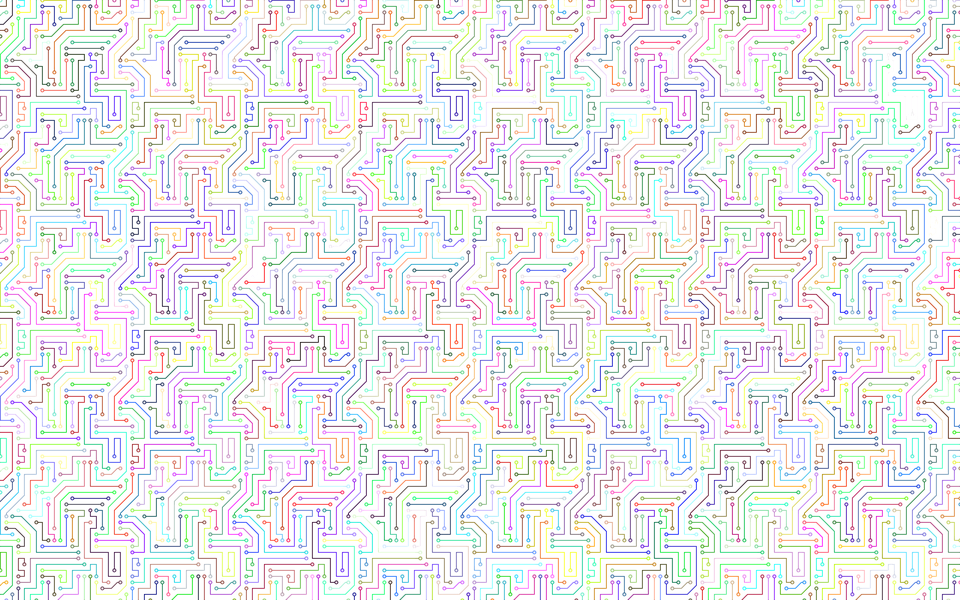 These are just a few of the basic concepts that you need to understand in order to better understand electronics. There are, of course, many other important topics that could be covered here, but these are some of the key ones. So, if you’re interested in learning more about electronics, make sure to do some research on these topics. There’s a lot of information out there, and it can be a little overwhelming to start with. But, if you take it one step at a time, you’ll be able to learn everything you need to know. And, who knows? You might even decide to become an electronics engineer yourself!

5 Top Reasons Why Your Startup Needs an Insurance Broker