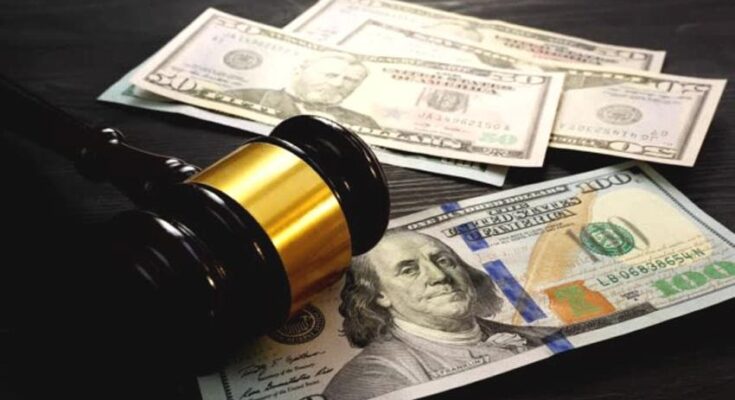 A bail hearing is an arrestee’s first court appearance, where the judge sets the bail following a standardized schedule. This legal document establishes standard practices to ensure that the bail set is feasible for the defendant. Based on individual circumstances, judges can modify this amount or waive cash bail and grant release on the basis of “Own Recognizance” (O.R.)

The Law on Bail

According to the Eighth Amendment of the US Constitution, the bail amount should be affordable so as to not inflict pretrial punishment. Furthermore, it should allow the unhampered preparation of a defense. It is important to know that an attorney is not mandatory to arrange for bail. One has the freedom to post bail personally or use the services of a bail bondsman. Moreover, loved ones such as friends and relatives can also do either of those on their behalf.

While deciding the bail amount and conditions, the judge examines factors such as the seriousness of the alleged crime, prior criminal history, close ties to the local community, and employment status. Regardless of the bail hearing outcome, one may access affordable bail bonds in Ventura County to ensure a quick bail.

Bail schedules available at most police stations list out bail amounts and conditions for general crimes. Therefore, an arrestee can readily obtain release after they have been booked. They can only do so after posting the amount set by the jailhouse schedule, which can vary significantly depending on residency, the nature of the crime, and locality.

However, Ventura County has the alternative of a duty judge. They are available almost 24/7 to fix bail over a call or in-person. A bail is a fit option for those who want to avoid court before trial to prevent any publicity or complications. No matter how high the bail is set, a trusted bondsman is always available to guide and support you through the hectic process. That way, a bail schedule won’t impact your daily schedule, as you will be out in no time. 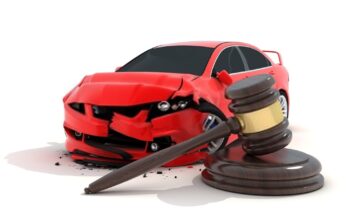 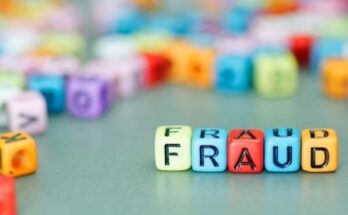 What To Do If Framed for Fraud Crimes 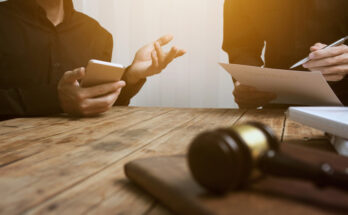