A lot of questions regarding the link between the thyroid and depression have been raised. Research has it that an underactive thyroid gland affects an individual’s mood whilst they are living their daily lives.

An individual with hypothyroidism suffers a condition where the thyroid gland produces few hormones which are not enough to take care of food conversion and growth. Thyroid gland issues have so many adverse effects on the individual which includes suffering from depression symptoms. Let’s discuss the link between thyroid problems and depression.

How Is Hypothyroidism Linked With Depression?

It is quite unlikely for depression to cause the thyroid gland to produce few hormones. On the other hand, research has it that hypothyroidism can lead to depression in most people who suffer it. Researchers also suggest that drugs taken to treat depression and other mood disorders can have adverse effects on the proper functioning of the thyroid gland. Therefore the link between thyroid and depression can be approached in two different ways.

Hypothyroidism Can Lead To Depression

How? You might wonder. In cases where the thyroid gland does not function as it should, most people who suffer from this disorder develop mental health issues and this affects their ability to think or make decisions. Too little or too much production of hormones by the thyroid gland causes mood swings. When an individual finds out that he can’t learn new things, make decisions or discover new things, they may sink into deep sadness which could degenerate into depression if not handled quickly and properly.

If your hypothyroidism is severe, you may exhibit depression or dementia symptoms. Also, fluctuations in hormone levels in the hypothalamic pituitary thyroid axis (HPT axis) results in depression. Individuals whose thyroid levels are normal can suffer episodes of depression if there is a change in the hormone levels being produced in the HPT axis.

These hormone changes can cause you to exhibit the following symptoms: 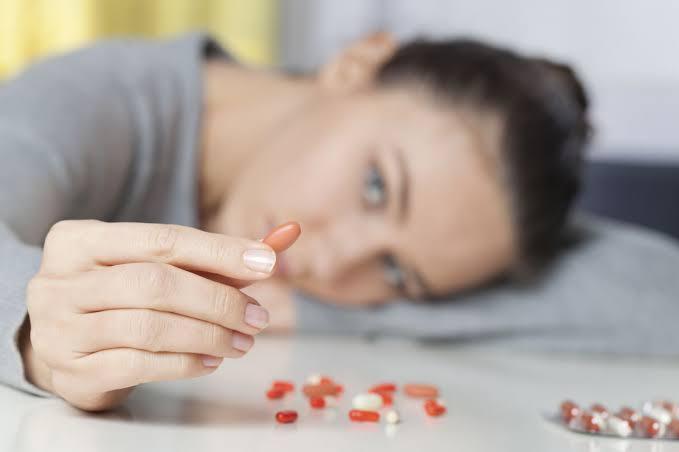 Drugs such as antidepressants, lithium, and so many other mood disorder drugs have negative effects on the thyroid hormone.

These are medications taken to manage depression and anxiety disorders. Some of these antidepressants affect thyroid functioning. A good example is the selective serotonin reuptake inhibitors (SSRIs).

Apart from reducing the levels of the T4 hormone, they also affect the brain signals passed by hormones from the hypothalamus.

A study carried out on selective serotonin reuptake inhibitors in 2015 suggested that the use of SSRIs for a short period of time can cause hypothyroidism in rare cases. This study also discovered that thyroid levels went back to its natural state 5 months after the use of a different depression medication.

This is a common medication for treating a mood disorder called bipolar disorder. Individuals who have bipolar disorder exhibit symptoms of mania and those who take it are very likely to suffer from the thyroid condition; hypothyroidism.

Lithium interrupts thyroid functioning by inhibiting the production of T3 and T4 hormones. Meanwhile, most individuals are even more predisposed to hypothyroidism with or without the use of lithium.

A study carried out in the year 2002 discovered that 28% of the individuals diagnosed with bipolar disorder had hypothyroidism. 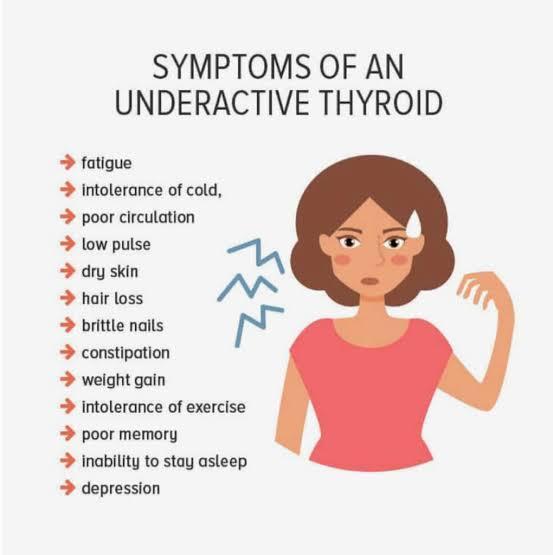 The early symptoms of hypothyroidism include;

Are You Hard Of Hearing? Here’s Some Important Advice

Light Therapy for Skin Cancer: Effective or Not?

What You Need to Know About Plant-Based Therapy