Home » Movie » What Goes Into the Making of Our Favorite Movies?

What Goes Into the Making of Our Favorite Movies?

Movies are a primary entertainment source for millions of people around the globe. Movies are shown on theater screens or TVs. It include short films, which have a running time of 40 minutes or less, and feature films, which exceed a 40-minute running time.

The film industry generated over $100 billion in 2019. There’s a lot of work that happens before viewers can pay to see a movie, however. Read on to learn about the steps involved in making movies.

Every movie starts with a film script. Some writers work alone, while others collaborate on scripts with other screenwriters. Scripts go through editing and may be altered based on story changes introduced by the director or studio executives.

The writers or director must secure support.

It takes money to make a movie, and securing the financing is critical in filmmaking. Writers or directors pitch films to movie studios. Film executives may ask for changes or may approve a pitch. An approved pitch leads to contracts and financing to create the film.

Once the financing’s in place, the producer, director, or casting director hosts auditions. In some cases, filmmakers know actors they want to include in their project, and they may approach those performers and offer them the role. For example, Mike Flanagan features Kate Siegel, Henry Thomas, and Carla Gugino in many of his film and Netflix productions because they collaborate effectively.

Most film projects have a location scout who determines the best places to film scenes. A film may feature multiple locations around the globe. Multiple factors affect film location decisions, including tax credits that make filming in some states more affordable, how easy it is to get permits, and whether the location has the resources required to accommodate filmmakers and film crews.

Filmmakers may choose locations based on their familiarity with the setting. For example, Canadian actress Ali Chappell opted to head to Northern Ontario as the film location for her first feature film. As a Canadian currently living in Toronto, Chappell’s familiar with the region and the resources available.

Scenes are filmed and edited.

Even productions that primarily film on location may opt to rent a film studio for some scenes. Investing in a film production studio rental offers multiple advantages. It’s easier for directors and camera operators to control the lighting. Filmmakers don’t have to worry about the weather or poor air quality inhibiting their shooting ability when using a film studio. Film studies also provide filming equipment, such as lights, and crews can use green rooms, enabling filmmakers to insert various backgrounds to make it look like the actors are in a different location.

Once filming’s complete, film editors and directors review footage, choose the best clips and edit the selected clips together. Special effects teams may add backdrops or insert details, and the visual clips are aligned with the audio files.

Product packaging and marketing experts describe and promote the film.

Films generate money from viewers. Enticing viewers to see a film begins with describing the story and creating movie posters that appeal to the target audience. Marketing experts create movie trailers and other promotional materials to generate buzz.

Marketing experts provide information used to compile articles and lists about films. For example, a List of Harry Potter Movies will appeal to Harry Potter fans looking for concise descriptions of the movies. Fans can refer to the list to verify the release dates of Philosopher’s Stone, Chamber of Secrets, Prisoner of Azkaban, Goblet of Fire, Order of the Phoenix, Half-Blood Prince, Deathly Hallows Part 1, and Deathly Hallows Part 2. They can also learn which one of the Harry Potter books produced the top-grossing Harry Potter movie. List maintain interest and prompt viewers to watch or revisit these movies. 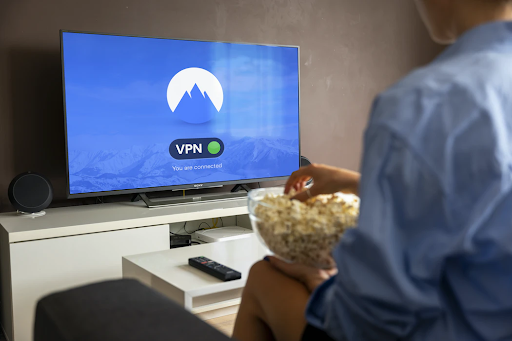 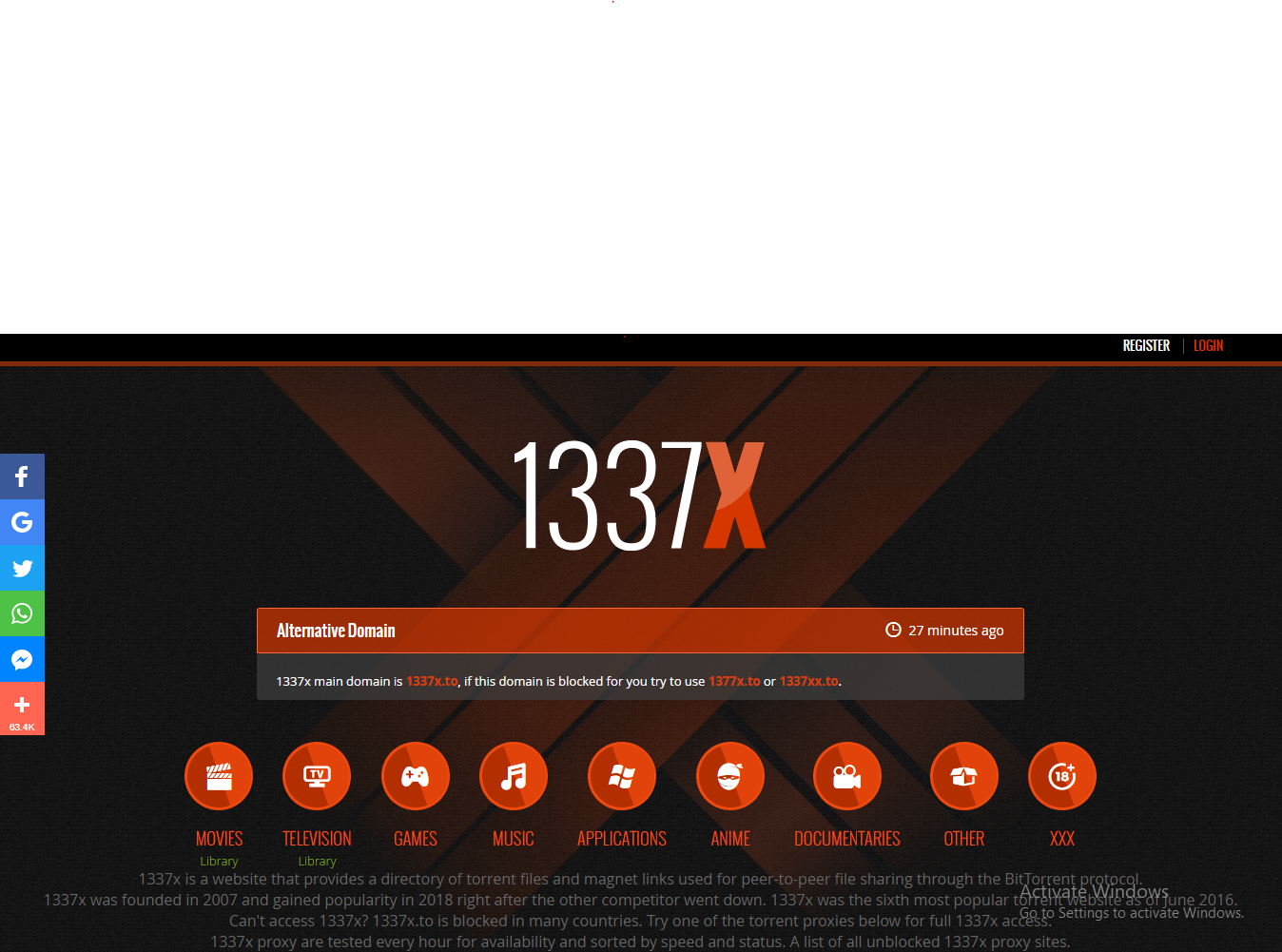 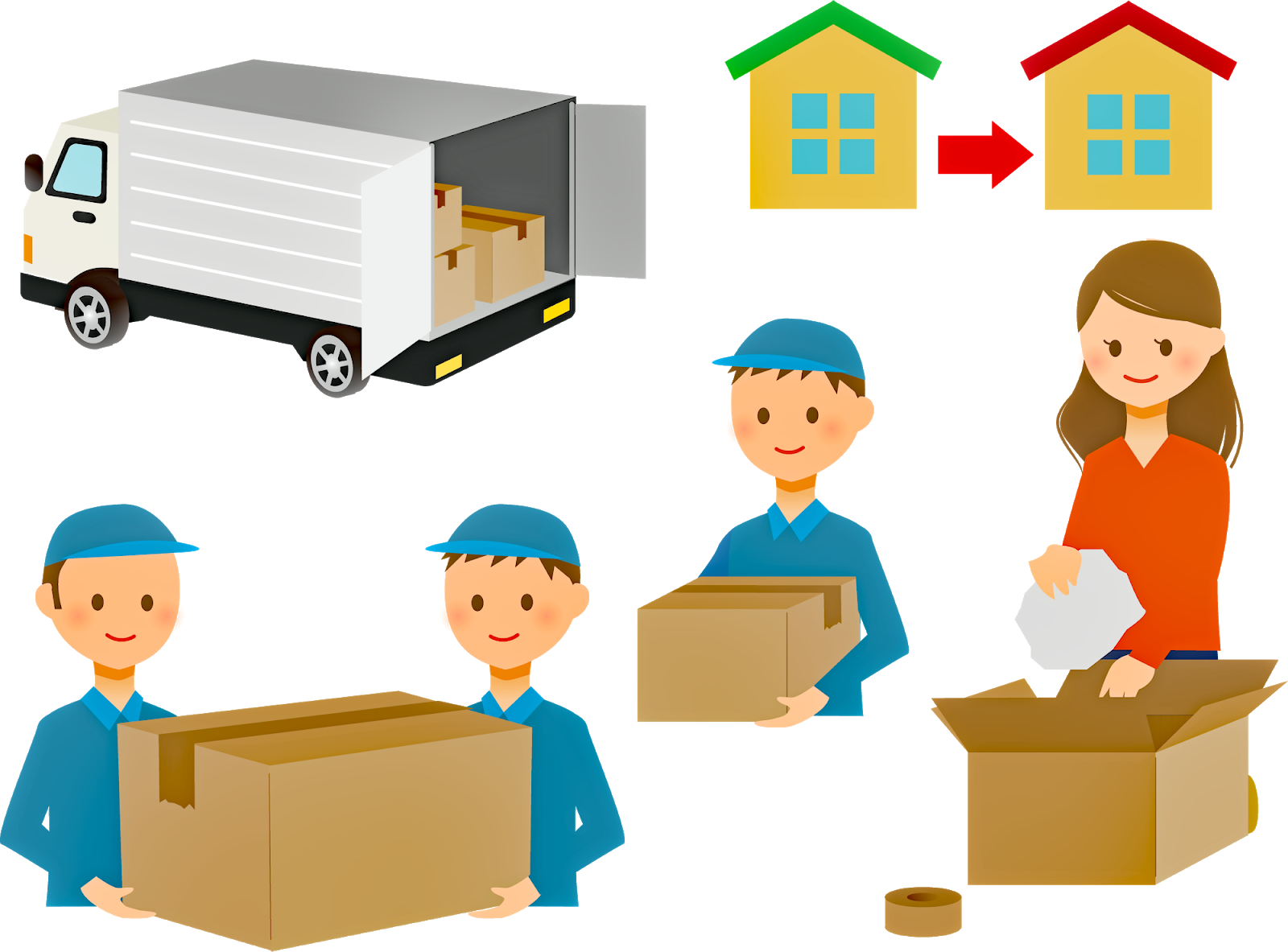 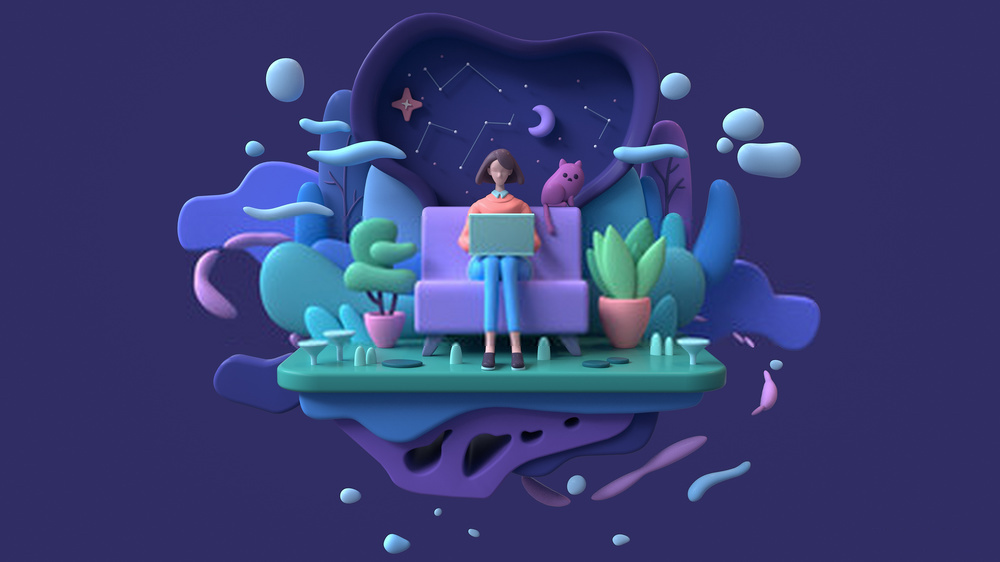 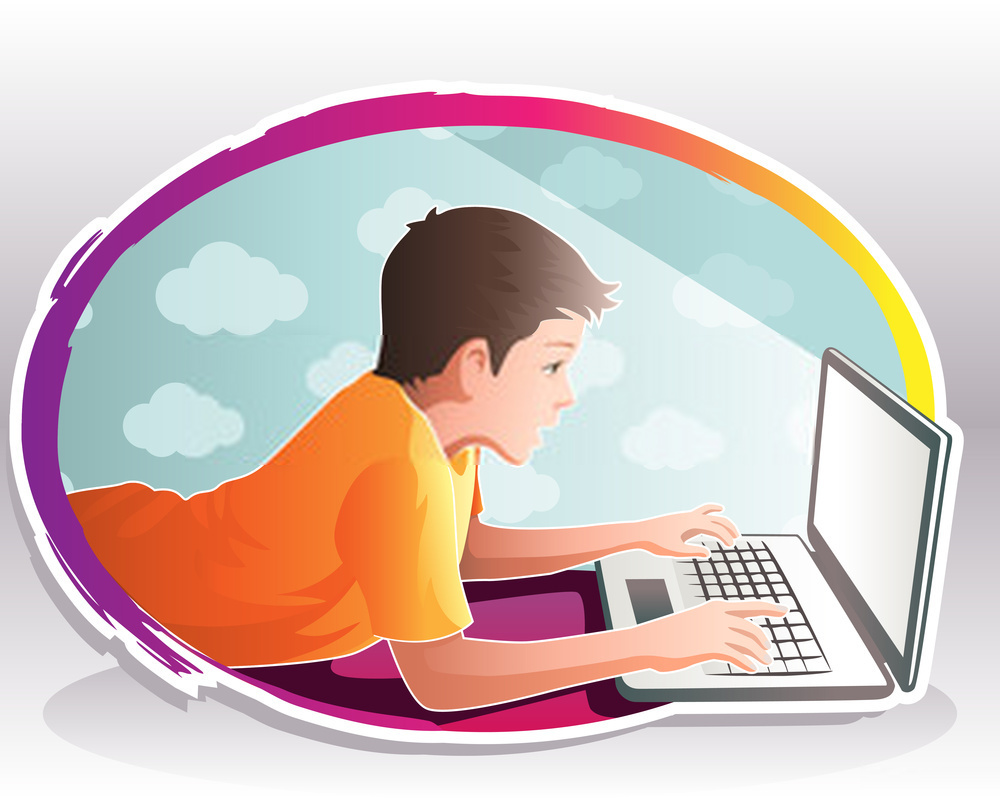 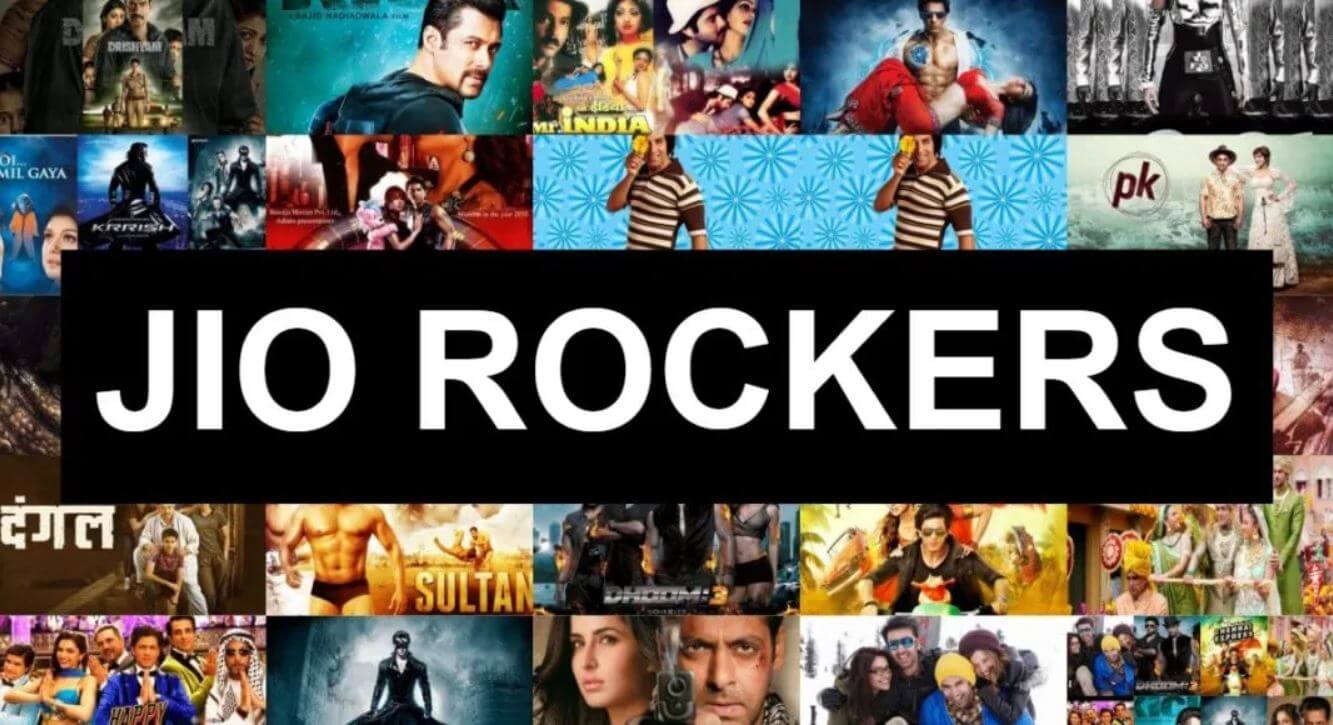 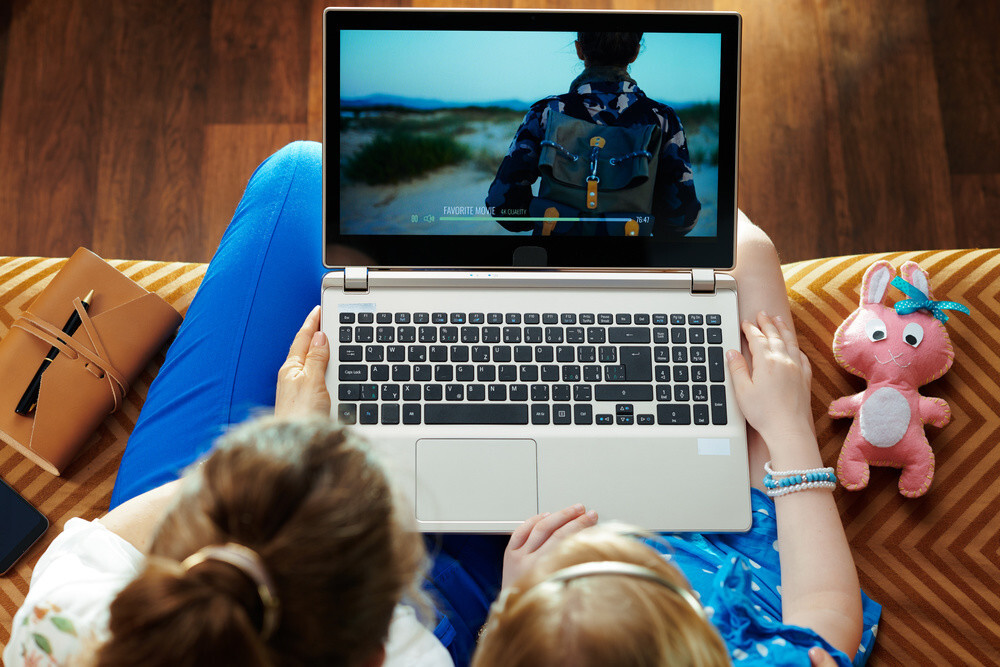 What To Do When Yify Can’t be used? A Complete Guide to… 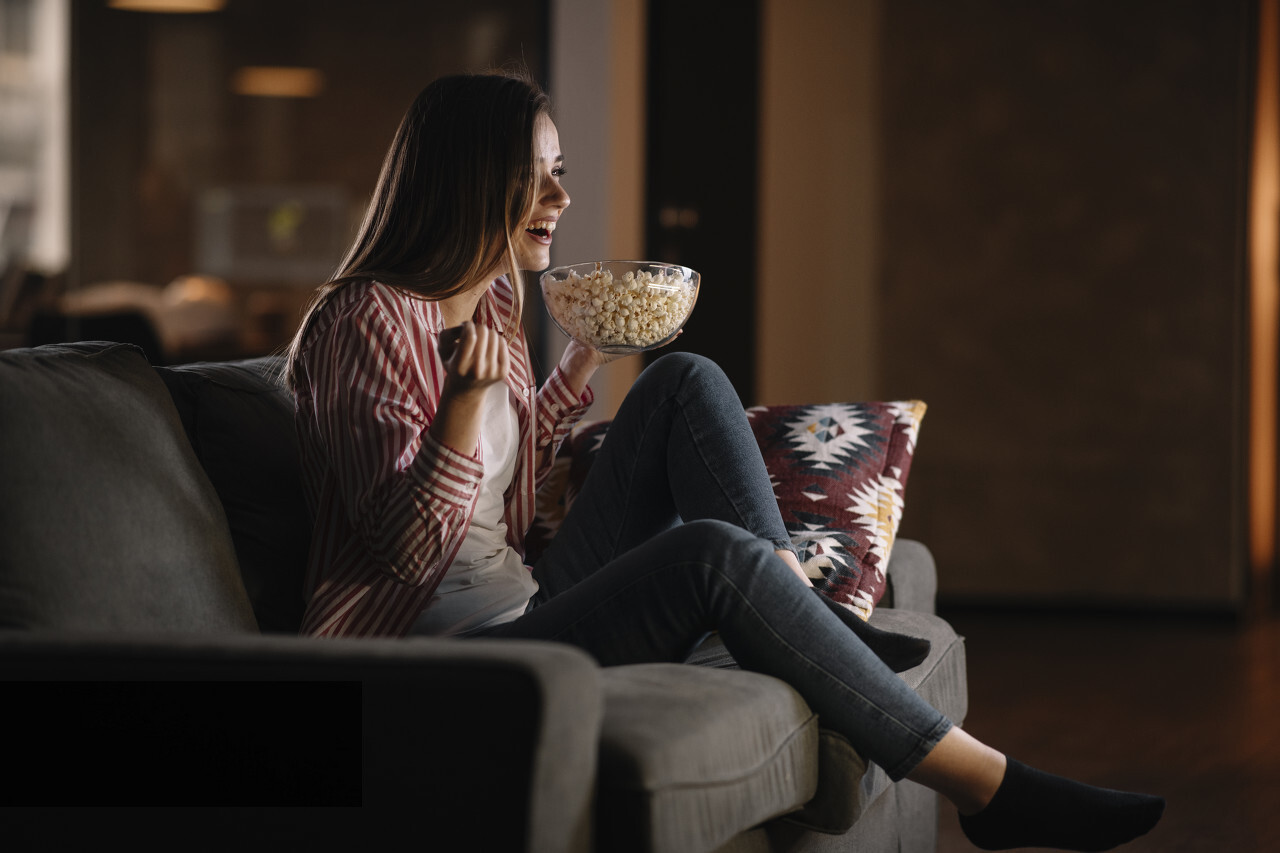 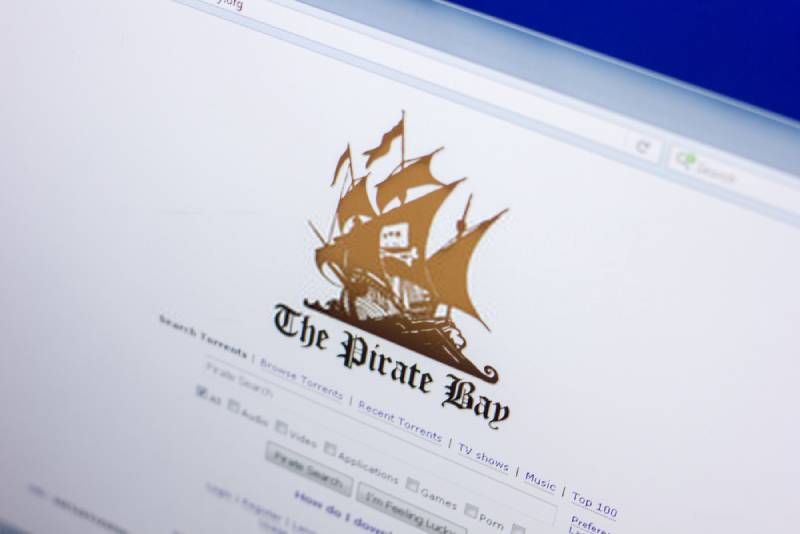