By Johnson Smith | Posted on February 13, 2022
Table of Contents

Beyond a shadow of a doubt, Facebook as a social media is a whirlpool of information and opinions of all kinds. Not only this, but Facebook also falls under “The Big Five” i.e., the five most popular and top-performing companies of the World.

Facebook Popularity & Achievement Highlights:  So, basically, Facebook is the undefeated champion. It is the leading social platform,

So, basically, Facebook is the undefeated champion. It is the leading social platform,

Well, it did not achieve this position overnight; rather it has made its way to the top with many years of unrelenting efforts and has been able to sustain its staggering growth due to its ability to meet the needs of the users.

Among the many byproducts of Facebook’s efforts to meet the needs of a growing user base, ‘Facebook Touch’ is prominent as it was introduced to increase the reach and accessibility of the platform to engage with a wider range of audiences.

However, being a true Facebook user, you must have heard about Facebook Touch quite a few times, but we can definitely bet that you don’t know everything about it.

So, if you are unfamiliar with Facebook Touch but at the same time it has piqued your interest then, do read this entire post.

Here, we have discussed Facebook Touch in detail to find out whether it is a better and more comprehensive version of the official Facebook website and if so then, how you can use it!

With that said, let’s begin reading—

Since 2009 Facebook Touch has been available to better accommodate people who use touchscreen devices.

To be precise, Facebook Touch is a simplified version of the Facebook website which is made for the relatively new and growing fad in tablet, smartphone, and other touchscreen devices.

Not just that, it is also considered a good alternative to the Facebook Android and iOS app because of its smooth design and performance.

However, reading this, many of you must have already started wondering why the company created this platform when the Android and iOS apps of the same have already hit the market to great reception.

Hence, despite the fact that Android and iOS Facebook apps work quite well after being revised and developed for many years, they aren’t the only choices you have when it comes to a touch-optimized option to access your Facebook account.

While many Facebook users would eventually use the Facebook app on their respective iOS or Android phones, still Facebook Touch continues to have a niche user base.

Wondering why? Well, reasons being simply the followings—

To conclude, whilst maintaining all the inherent functions and features of regular Facebook (https://m.facebook.com), Facebook Touch (https://touch.facebook.com) has all these added benefits which mean anything you can do on normal Facebook, can do it here too!

However, whatever is mentioned above isn’t enough! In order to truly understand the importance of Facebook Touch and whether it’s relevant, let’s look over the main features that Facebook touch brings to the table—

Now, let’s also glance over its downsides to find out whether Facebook Touch is worth using or not!

Reading this, it is clear that the main features of Facebook Touch far outweigh its shortcomings.

Now, with all this in mind, you’ve probably made up your mind whether or not you want to give Facebook Touch a try or not, right!

You can access Facebook Touch either by typing in this URL: https://touch.facebook.com/ in your browser. Or, by clicking this link here.

Apart from this, it is worth mentioning that Facebook Touch also has an unofficial Android and Windows 8 application using which one can access it on both mobiles and PCs.

If you are planning to download Facebook Touch on your Android then, here are the steps to be followed—

Now as you’ve successfully downloaded and installed Facebook Touch on your respective Android mobile or Windows 8 PC; you can ‘Log in’ to the same with your email and password to enjoy browsing with Facebook Touch.

In regard to this, let us tell you that you will be able to log in to Facebook Touch with relative ease.

In the same manner, if it gets suspended instead then, you need to recover your Facebook suspended account to successfully log in to the same. In short, you need to enlighten yourself regarding how to Unlock Facebook?

Now back to the point, if you have learned to log in to Facebook Touch, then it is also necessary to know how you can log out of it.

How to Add Facebook Touch Shortcut to the Home Screen?

Lastly, if you want to create a shortcut of Facebook Touch on your computer’s desktop or android home screen then, to accomplish this task, you can follow the instructions accordingly—

By doing this, it’s possible for you to download and use Facebook directly from your computer’s desktop or your android home screen.

That is everything one needs to ever know about apps like Facebook Touch. This app has played a big role in Facebook’s success and as compared to the other variants; it is more dynamic and highly enhanced user experience and aesthetics.

So, overall, if one is looking for a personalized feed and better content quality while having an amazing viewing experience on a user-friendly interface, then, Facebook Touch is a far better option than others! 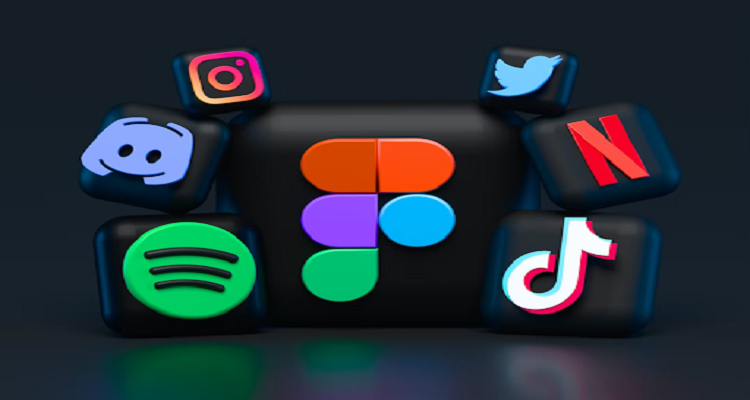 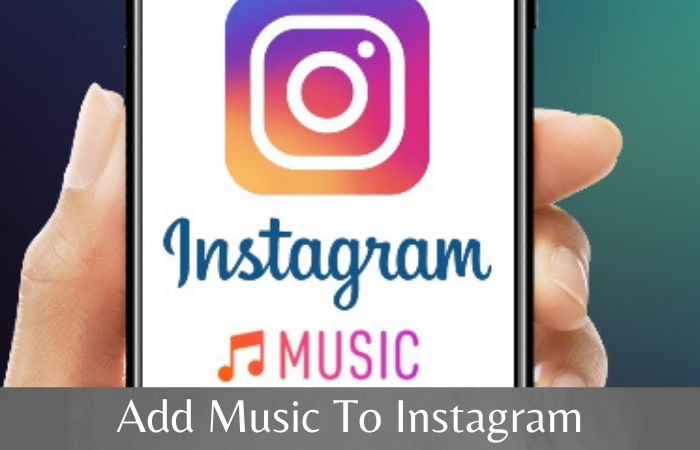 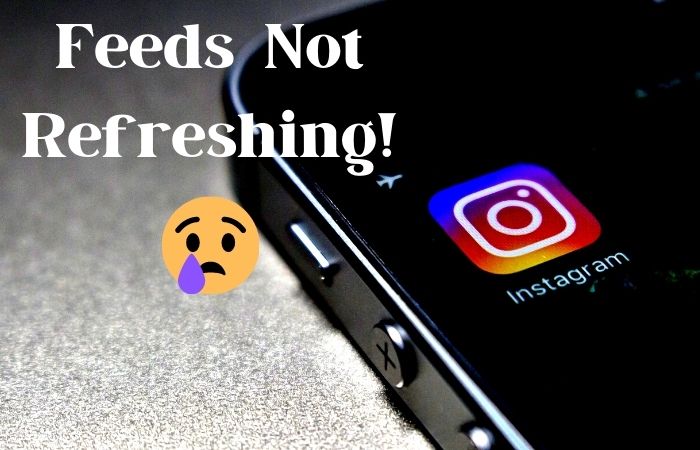 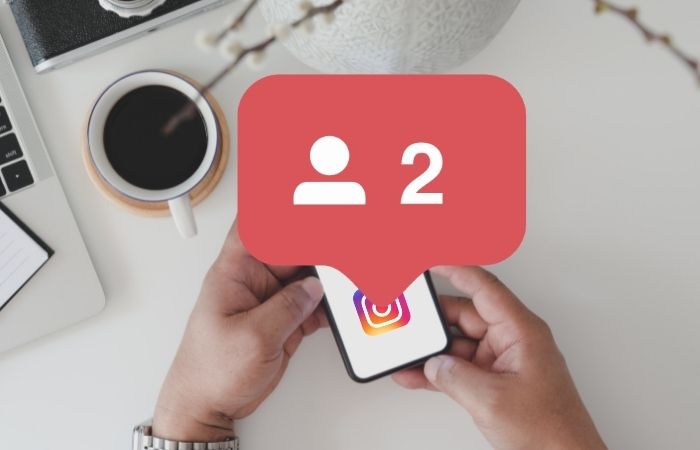 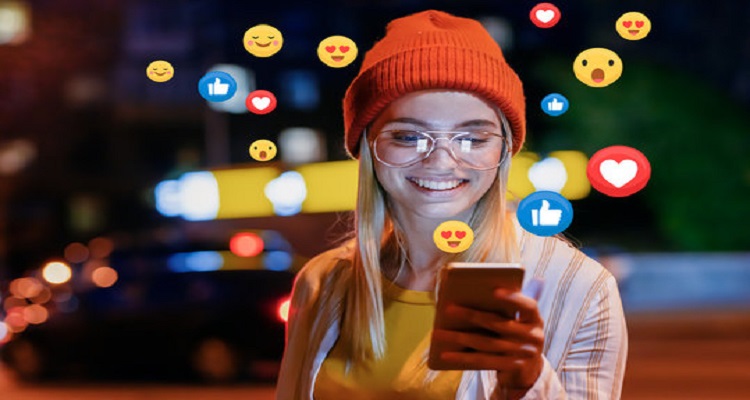 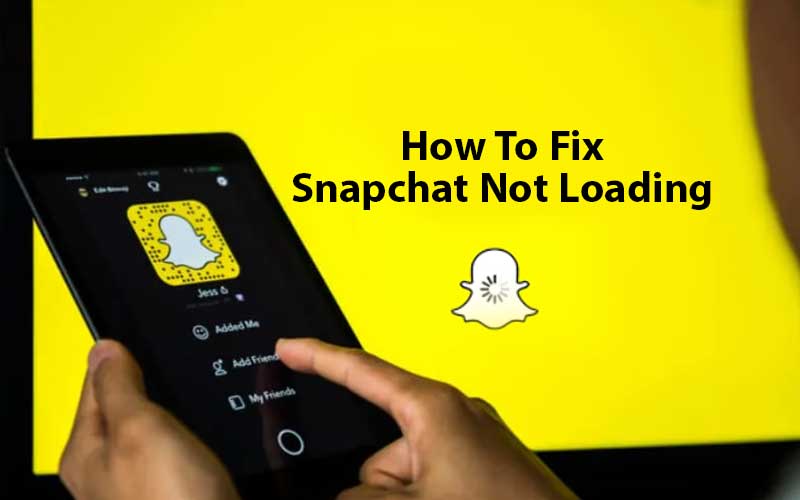 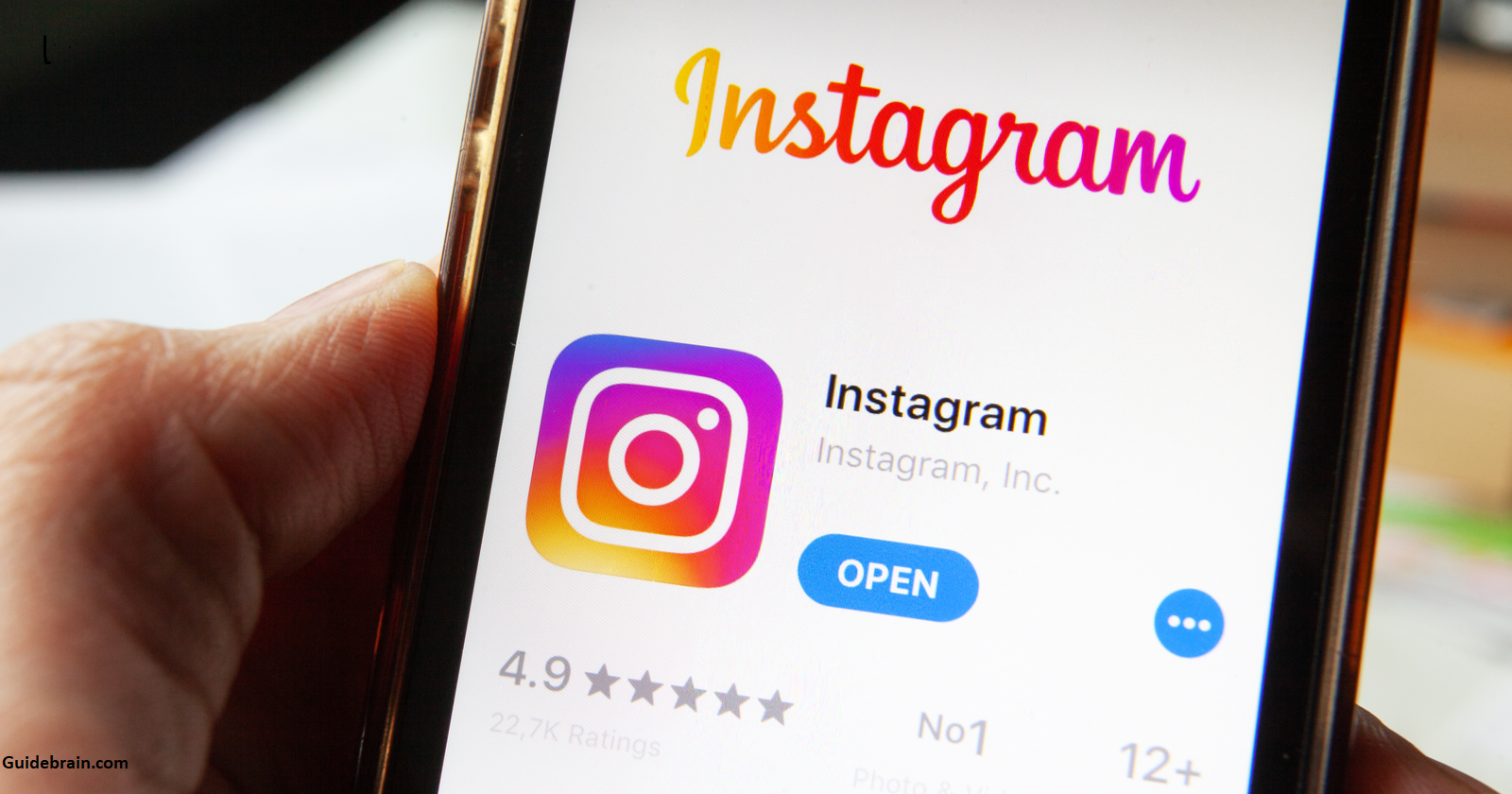 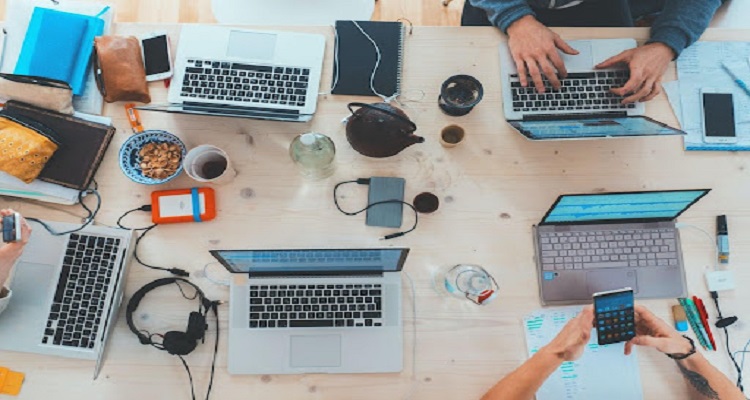 Social Media Branding Strategies to Stand Out From the Digital Crowd  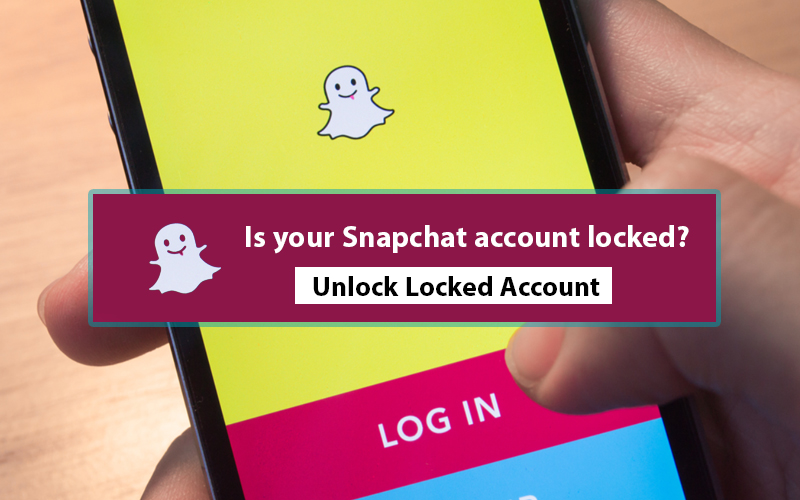